A to Z about NavIC India's own GPS 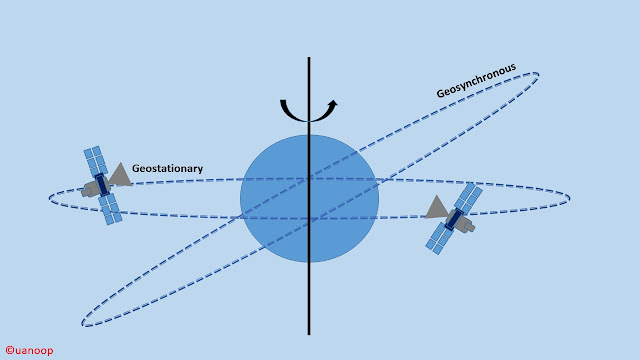 History: During 1999 Kargil war Indian army asked GPS coordinates to track the location but the US had denied India to provide GPS information. Consequently that trigger the idea to Design and Develop the indigenous Indian own navigation system this is how NavIC born.

While travelling from one place to another to reach the destiny, we often use GPS via Google maps.

Instead of Global Positioning System (GPS) now in India we can use NavIC.


What is IRNSS and NavIC:

IRNSS and NavIC are the same just different name.


The main aim of this IRNSS is to provide accurate position information service to users in India as well as the region extending up to 1500 km from its boundary.


Mainly NavIC access have civilians and also it has Restricted Service (RS) encrypted which is super accurate in the range of 1 to 5 meters for defense application used by armed forces.


How many satellites operational?

Indian Space Research Organization (ISRO) has launched total 9 satellites, among these one satellite launched was failed before launch and other satellite was failed after launch.

At present, Under NavIC total 7 active operational satellites are accessible.

These satellites cover India and up to 1500km beyond its a border. The main focus of NavIC is south Asia it doesn’t cover the whole world like USA GPS.

These satellites are 36,500 KM away from the ground.

4 satellites in geosynchronous orbit in pairs move in two orbits which appear from the ground to travel in figure 8 and assist in accurate position determination.

3 satellite in geostationary orbit which paper from the ground to be at a fixed position in the sky.

Geostationary orbit lies on the same plane as the equator and the geosynchronous satellites have a different inclination.


NavIC in a smartphone :

If any smartphone or device which support NavIC these smartphone/ devices connect to satellites and provide us a path to reach destination same as GPS.

Accuracy available to civilian is 20 meters.


When compared to GPS following advantage


As of now List of smartphones support NavIC in India


Qualcomm has launched several NavIC support chipsets they are given below:

Sd 865 NavIC hardware is available by using software update it can use NavIC.


Will NAviC support in old or exists smartphone

NO. NavIC doesn’t work in existing or old smartphones because it doesn’t have inbuilt hardware and it also works on a different frequency.


Which app is used to test NavIC

GPSTest app can be download from playstore and check in status whether Indian flag is visible or not. 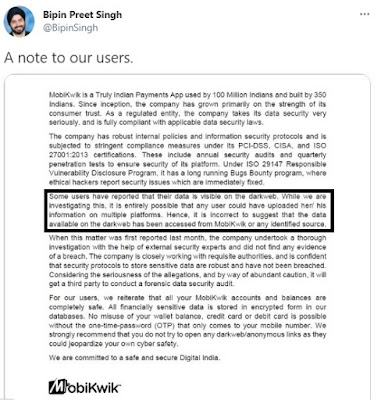